Each DGPS uses a network of fixed ground-based reference stations to broadcast the difference between the positions indicated by the GPS satellite system and known fixed positions. These stations broadcast the difference between the measured satellite pseudo ranges and actual (internally computed) pseudo ranges, and receiver stations may correct their pseudo ranges by the same amount. The digital correction signal is typically broadcast locally over ground-based transmitters of shorter range.

Ground control points (GCP’s) are locations on the surface of our planet with a known X,Y (e.g. latitude and longitude) and Z (e.g. height above mean sea level in meters). In order to use GCPs in the ortho-rectification process, or for any Survey application, they need to be extremely accurate. One cannot collect them with a low-priced handheld global positioning system (GPS) unit or with a smart phone. What is required is a survey-grade GPS unit which is often referred to as a differential GPS unit. These units work by locking on to multiple GPS satellites in space that then triangulate your position on the ground. The longer you wait, the more accurate your position will be calculated as more satellites lock onto the unit. The position of each GPS satellite is then verified and corrected by a series of ground stations that monitor their orbit, velocity and direction of movement, usually called as post processing of the DGPS observations using a suitable software.

Post-processing is used in Differential GPS to obtain precise positions of unknown points by relating them to known points such as survey markers. The GPS measurements are usually stored in computer memory in the GPS receivers, and are subsequently transferred to a computer running the GPS post-processing software. The software computes baselines using simultaneous measurement data from two or more GPS receivers.

The baselines represent a three-dimensional line drawn between the two points occupied by each pair of GPS antennas. The post-processed measurements allow more precise positioning, because most GPS errors affect each receiver nearly equally, and therefore can be cancelled out in the calculations. Differential GPS measurements can also be computed in real time by some GPS receivers if they receive a correction signal using a separate radio receiver, for example in Real Time Kinematic (RTK) surveying or navigation.

Real-Time Kinematic (RTK) positioning is a satellite navigation technique used to enhance the precision of position data derived from satellite-based positioning systems (global navigation satellite systems, GNSS) such as GPS, GLONASS, Galileo, NavIC and BeiDou. It uses measurements of the phase of the signal's carrier wave in addition to the information content of the signal and relies on a single reference station or interpolated virtual station to provide real-time corrections, providing up to centimeter-level accuracy. With reference to GPS in particular, the system is commonly referred to as carrier-phase enhancement, or CPGPS. 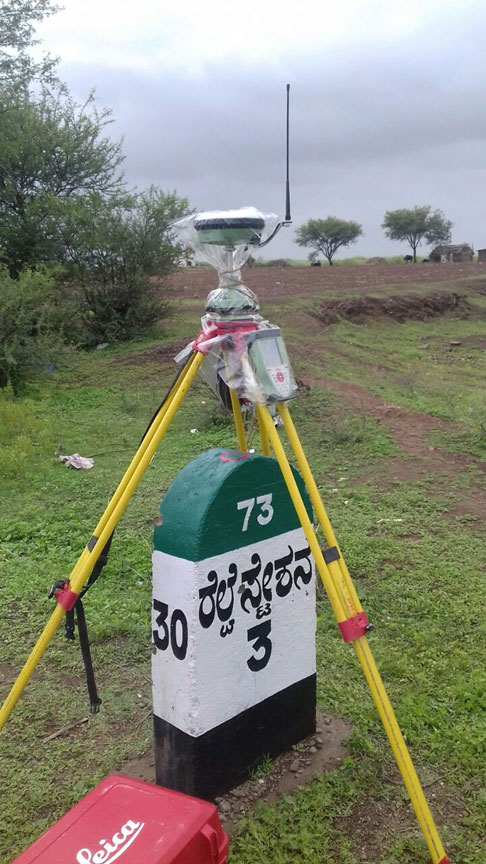 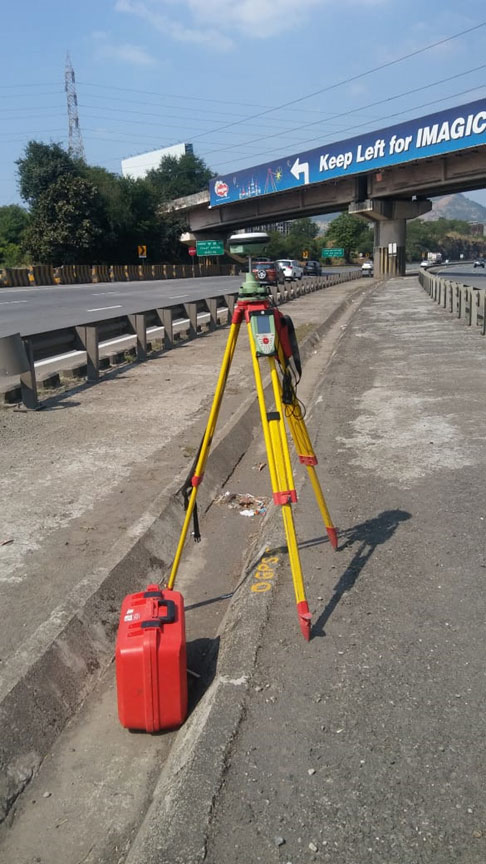 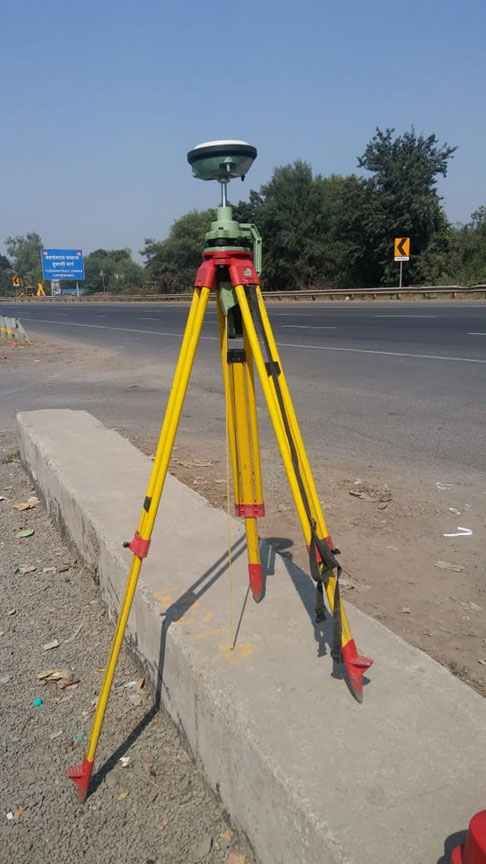 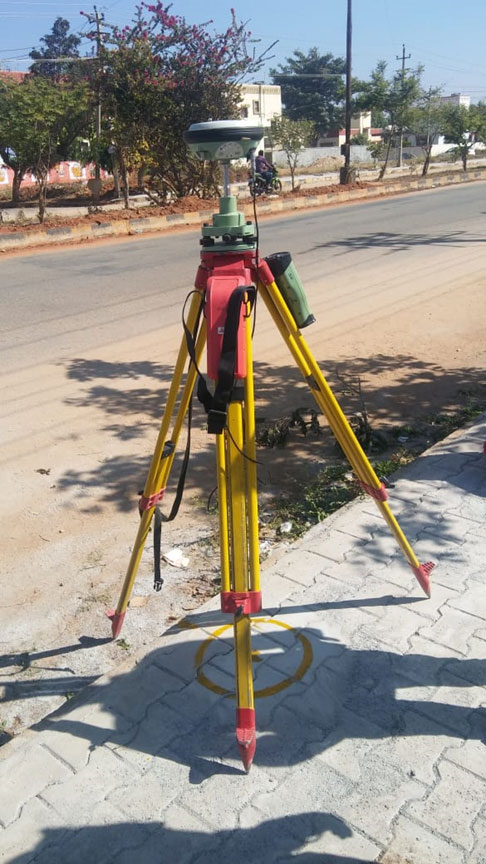 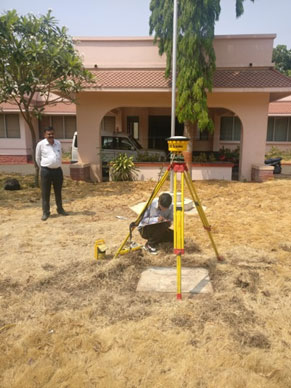 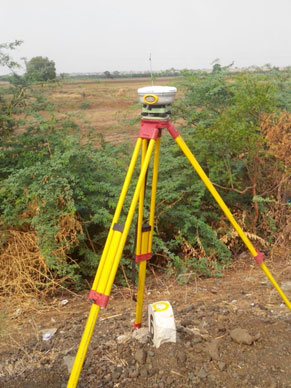